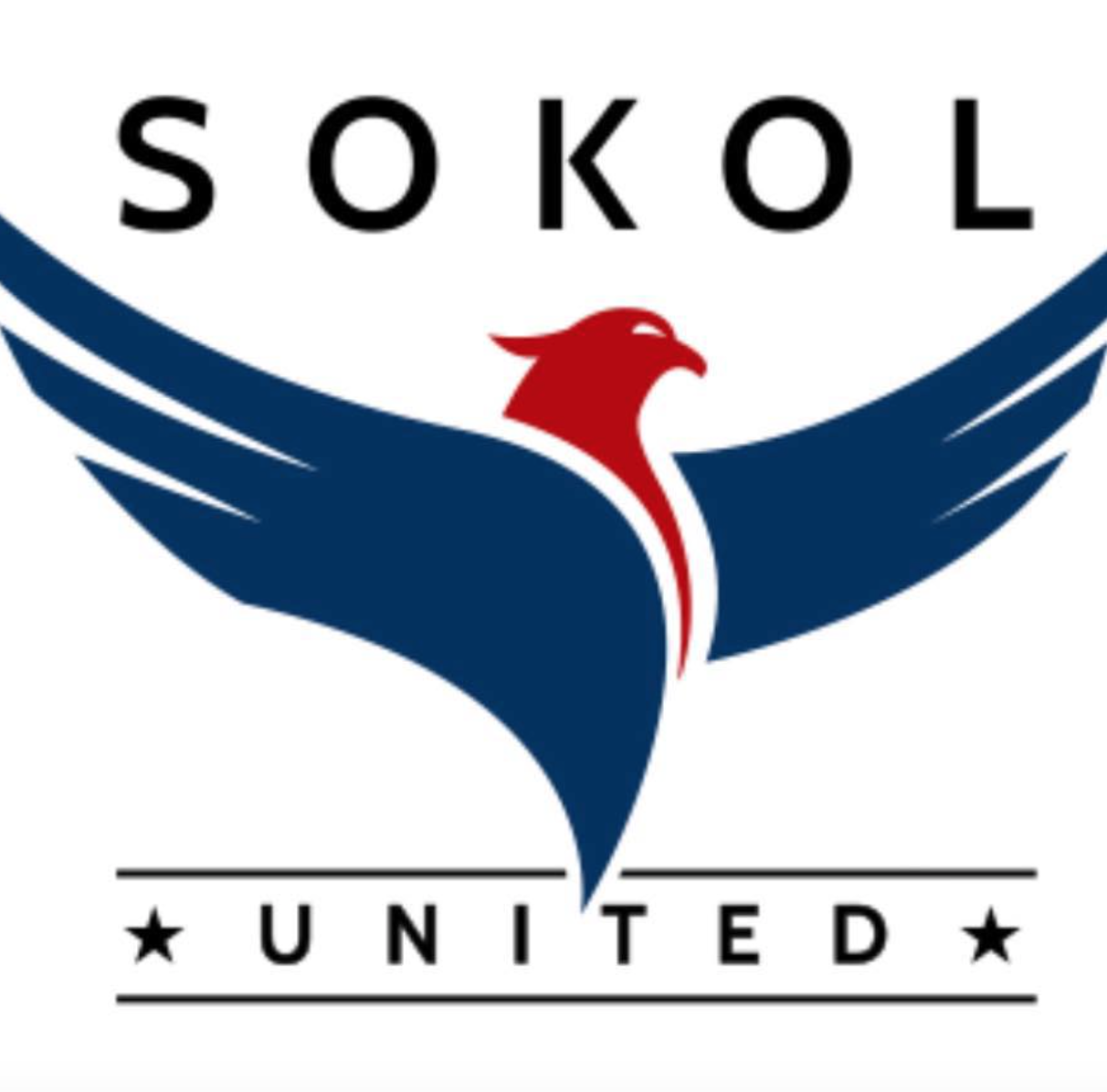 Sokol United is an independent not-for-profit 501(c) 3 unit fraternally affiliated with the American Sokol, a charitable organization whose primary mission is to improve the quality of life of the community by ensuring a variety of leisure activities for individuals and families. American Sokol serves thousands of people annually through a wide variety of recreation sports, fitness, cultural, educational, social activities, special events, facility offerings and much more.

Sokol United is a non-profit organization whose mission is to provide fitness and community for individuals and families through physical, educational, cultural and social programs which guide youth through maturity, to physical and moral health, good citizenship and responsible patriotism, combined with continuous self improvement.  These goals are pursued through general physical fitness activities, gymnastics, and sports, as well as through a variety of educational, cultural, and social activities.

Sokol is Czech for “falcon” a symbol of strength, beauty, harmony and freedom. Sokol is English for a great group of people bonded by a common ethnicity, heritage or interest. The first United States Sokol unit was founded in St. Louis, Missouri in 1865 (the ending of the Civil War). It soon had many units including Chicago forming the National Sokol Union. With the wave of immigrants at the turn of the century, units were closely allied with the Czech Sokol Organization in Europe. Founded in 1862 in the Czech lands which later became Czechoslovakia (now Czech Republic and Slovak Republic), the American Sokol Organization continues today in the United States as a vital, thriving entity. Based on founder Dr. Miroslav Tyrs’ credo (“A Sound Mind in a Sound Body”), the member units of the American Sokol offer physical training in gymnastics and other athletics, as well as providing cultural awareness and family oriented activities.

If you are looking for a place for children to learn personal discipline, physical fitness and gymnastic skills, song and dance, Sokol is ready and waiting for them. Sokol units offer gym classes using strength building and U.S.A.G. skill level training and social activities for teenagers, too! Still feeling competitive in your 20’s, 40’s or 60’s? Sokol has a place for you, too! Instead of going over the hill, you can be going over the vault.